Tolsma established operations in the United States in 2015. Headquartered in Boise, Idaho, Tolsma has more than 500 customers in Idaho, Oregon and Washington. Tolsma is delivering its world class innovations in processing, storage and packaging systems to individual farmers and packers such as Golden West Produce and large processors such as Simplot and McCain Foods.

Jim was raised on his family farm in _____, Netherlands. He obtained a bachelor’s degree in applied science from ____________. Dim Jan joined Tolsma in _______ as a salesman and advisor for Tolsma in southern Germany. In _______ he was named commercial director. Dim Jan lives splits his time between his multi-generation family farm in the Netherlands with his wife, children and parents and his home in Boise, Idaho. 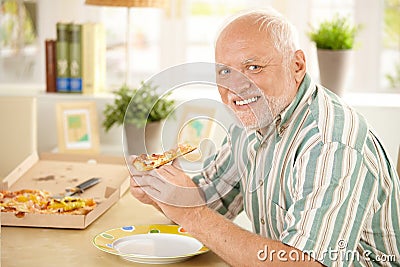 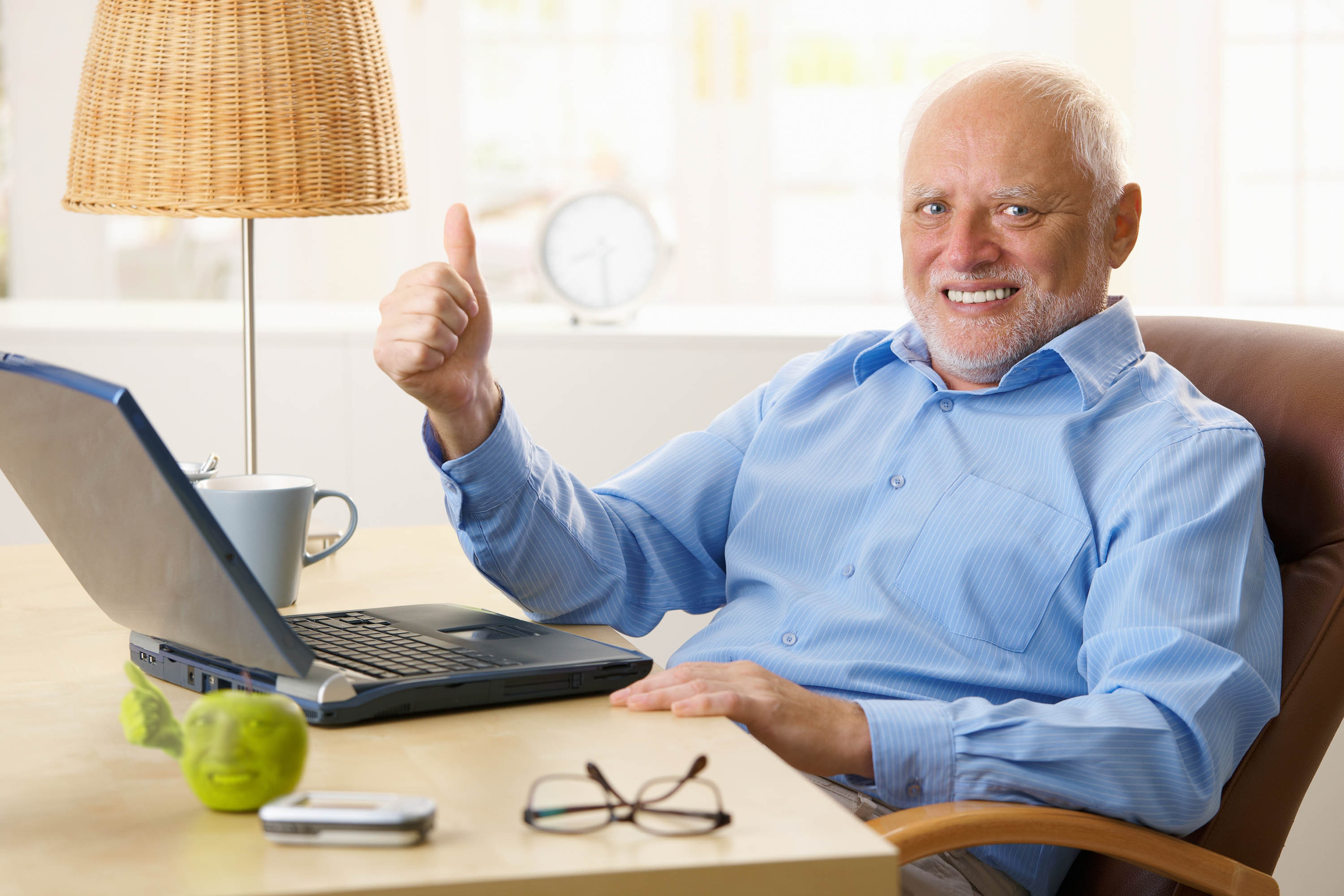 Roy is a Boise lawyer and public-policy consultant, managing partner of the Eiguren Ellis Public Policy firm and co-owner of Intelligent Office of Boise, a business center.

Duane is a Rupert potato and sugar-beet farmer who owns 4-D Farms in Rupert and is chairman of the Snake River Sugar Cooperative and the Amalgamated Sugar Co. 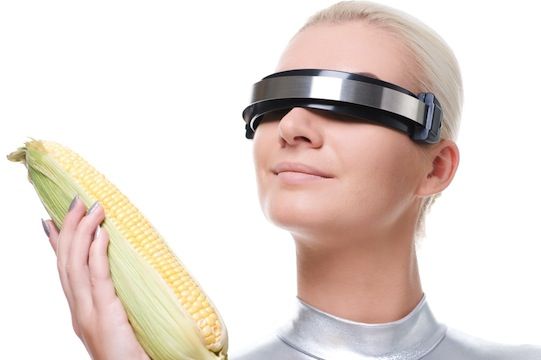 Alicia is a public relations executive and president of Ritter Consulting in Boise.

Jeff is the former director of the Idaho Department of Commerce and managing partner of Rectify Horizons, a new management consultancy and turnaround firm in Eagle.

Peter is a Washington, D.C. lawyer who represents clients on federal policy and executive director of the Agriculture Transportation Coalition, which represents agricultural exporters.